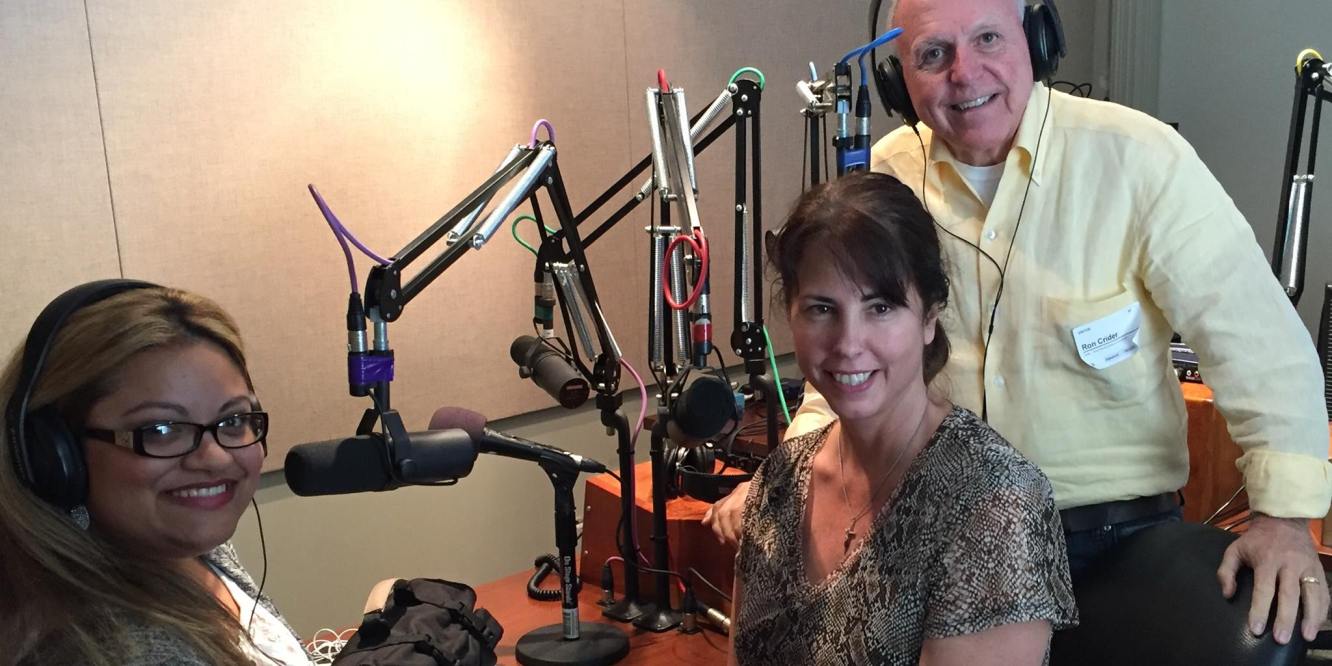 I get many questions about LP FM stations, mostly about the signal. Here are  a few words to give you an idea what to expect from your LPFM station.

The Low Power FM (LPFM) radio service was created by the Commission in January 2000.  LPFM stations are authorized for noncommercial educational broadcasting only (no commercial operation) and operate with an effective radiated power (ERP) of 100 watts (0.1 kilowatts) or less, with maximum facilities of 100 watts ERP at 30 meters (100 feet) antenna height above average terrain (HAAT).  The approximate service range of a 100 watt LPFM station is 5.6 kilometers (3.5 miles radius).  LPFM stations are not protected from interference that may be received from other classes of FM stations.

OK, now, that is the bad news. Here is the good news. The station does have a clear signal to the “Jupiter Inlet lighthouse” most of the time when you drive north on US # 1. The signal is much better than the FCC predicted because there is no station crowding WPBV as you drive north. So this station gets a bonus to the north but gets no bonus whatsoever going south. Here is some additional good news. WPBV has a POP count of approximately 250,000 people in the actual coverage area. Yes, that is every man, woman, and child, but it is still a significant number. Let’s not forget The Catholic Diocese is located one mile south. So as a Catholic Station, it couldn’t be in a better location.

Here is some additional information to consider. Because of the stations low power, the signal is greatly affected by atmospheric conditions. That means, throughout the year the stations signal may be better or worse from time to time. I have seen several days during the year when this station’s total signal is really bad, however I have also noticed exceptional signal days from time to time.  This type of signal behavior is the rule and not the exception. Remember LPFM stations do not behave like a 100,000 watt Class C station.

Please don’t get spooked when you get  frequent calls from Mrs Jones complaining about how bad the signal is today but for the past six months it’s been great. If your station is putting out it’s full licensed power and has no reflected power, there is nothing you or your engineer can do for Mrs Jones. Generally the issue is at Mrs. Johne’s house. Something has changed in the close proximity of her radio. BTW, the big stations get calls like this as well.

The bottom line here is LPFM stations are alive and well. You can generally depend on getting a good signal in the 60 dBu contour as indicated on the map above. LPFM stations provide an excellent local service to the community.