Thanks for joining me! I will bring you and interesting verity of information including Radio, Travel and food.

The first major even was the construction of the Pirate Radio Station, Radio London at the Dade Dry Dock in Miami and later behind the WFUN studios in 1964.

Radio London broadcast from 16th December, 1964 (the first test transmissions) to August 14th, 1967, from the mv Galaxy, anchored outside the three-mile limit of British territorial waters. This was in order to circumvent the country’s stringent broadcasting laws; at the time, BBC radio was the only station licensed to broadcast in the UK. The stations were dubbed ‘pirates’ by the press, but because the stations were broadcasting from International Waters, which are ungoverned by any laws, their operations were never actually illegal. What they were ‘pirating’ was mediumwave frequencies.

Radio London’s backers were Texan businessmen, headed by the late Don Pierson, who had been impressed when he read a newspaper article concerning the success of Radio Caroline, Britain’s first offshore pirate radio station. It was June 1964, and Don, the town mayor of Eastland, Texas, was well aware of the huge success of local radio station KLIF. He felt it was time to introduce American Top 40-style radio to the UK, his aim being to model the station output on that of KLIF, calling it ‘KLIF London’. Don’s original idea was for the new station to broadcast tapes of the KLIF output, with the local jingles replaced by specially-made ‘KLIF London’ jingles. However, Don had to modify his ideas somewhat. The British public was totally unfamiliar with upbeat American radio, and had so far never even heard a jingle. It was feared that this style of broadcasting would not attract conservative British advertisers. 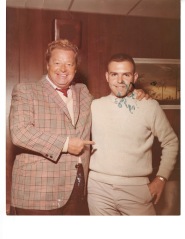 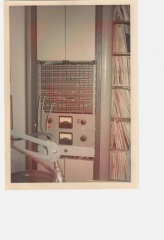 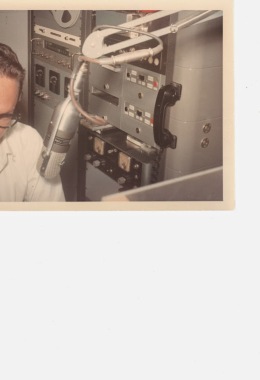 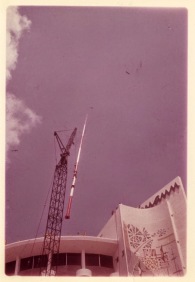 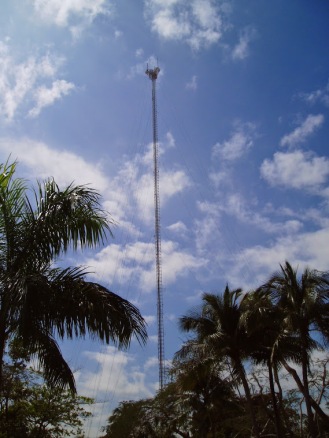